Twitter, Twitter, Twitter. Jesus, enough already! Neilson data shows 60% of people try twitter for one month, then abandon it. In the interest of full disclosure, I am one of those people. Kevin @ LexBlog lists three reasons why lawyers should twitter; First, a way to socially network with people, some of which networking may lead
Continued »

The future of technology with Daniel Carter at Libero.it

Guideline for Those Ready to Outsource their App Development Needs

Will Covid-19 Have a Lasting Effect on Remote Work? 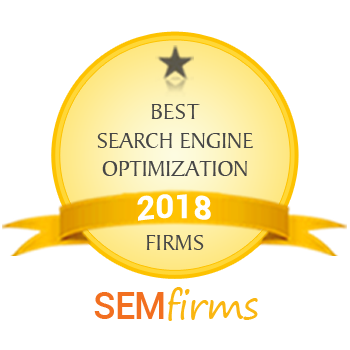